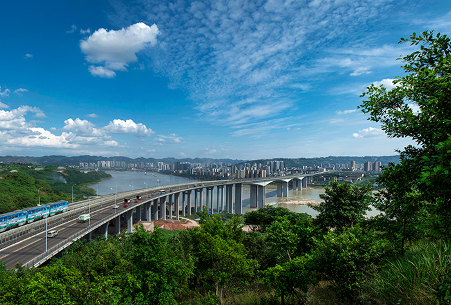 In the spring of 2020, while the world was heading for lockdowns of various degrees of severity and coping with mounting casualties of a rampaging pandemic, China had already coped with their horrors and emerging from their enforced economic stillness. By March, the government of China revealed blueprints of several projects aimed at stimulating industry. On the table were detailed plans about to go into operation – plans for roads and utilities, bridges and railroads, and also for strengthening the internet connectivity by boosting broadband throughout their huge landmass.

First, let us understand the bizarre stillness that comes when a huge machine suddenly winds down and 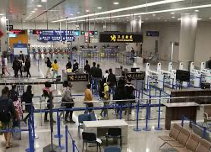 goes to sleep. The silence is palpable.

As the Chinese economy contracted by 6.8% in the first three months of 2020, the world could feel the pinch. It was for the first time in the last five decades that such a sharp fall had ever occurred in the fiscal graph of China – and it was acknowledged as such by the Chinese authorities, who could not hide the facts.

Australia dived into its first recession in almost thirty years because its iron ore and coal exports to China were reduced by 20%. Countries across the globe – like Peru, Brazil, and Chile saw a huge dip in their metal exports and this hit hard because their mining output was fueled mainly by Chinese demand for their ores. Apart from this, work was halted also because of the Covid19 virus had started to take its toll on the workforce employed in these mines and their surrounding localities. 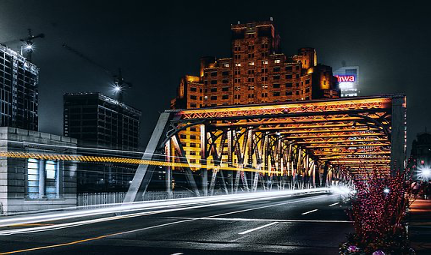 Why China’s industrial activity impacts upon the world

When Chinese industry roared back to life after the lifting of the lockdowns and swung into full work mode like a well-oiled machine, it was possible because of the structure of the governance in the country where orders come from the centre and are acted upon immediately. There was no delay or dissent. When the decision was taken that factories open their gates and that industries resume their activities – it was done, pretty much, with clinical precision.

China buys half of all the metals produced in the world – and therefore industrial activity in China has direct repercussions on mining, minerals and metals processing, shipment and a host of other actions related to the metals trade.

With single-minded determination to turn around, China turned the world around with itself

As soon as the government started on its actions to kick-start the Chinese industries back to life, the

price of metals that go into building infrastructure – like zinc, copper, nickel, and iron ore, among others started to move up. As the key ingredient of steel, iron ore immediately started to have a very favorable run.

Compared to the same time in 2019, China’s investment in its state-owned enterprises rose by 14% in July this year. The centralization of power that controls enterprises like China Mobile and China National Offshore Oil Corporation, to name only two, enabled the making of one-point decisions to boost up the influx of capital. The figures were arrived at by Standard & Poor and correspond, roughly, to the data put out by the government of China. 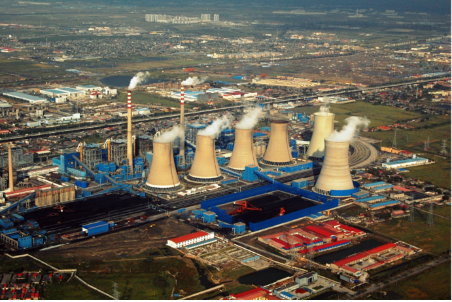 In the economic plan of China, the infrastructure is metals-heavy. The uptick in demand in China for the world’s metals meant a winning run for metals all round. In August, plans were unveiled for a doubling of the railway tracks of China’s high-speed network. This is a project that would run over the next fifteen years – and promises good returns for all parties that can piggyback on this government-propelled array of activities covering various ancillary industrial requirements for the single purpose railways expansion project.

This has been the happiest news for iron ore – as prices rose by more than 40% starting from late March of 2020.

The entire range of activities that is integral to the iron ore industry, including the very critical testing and inspection parameters to ensure quality as well as regulations pertaining to safety and hygiene within the industries, have resumed in full swing – to signify good health in this sector. 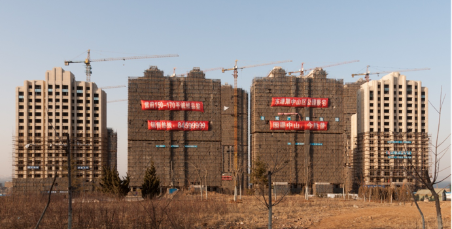 While this would go down in history as a disastrous year for all countries, in terms of human and economic cost, China would be the only nation that would come up with the best performance in a year of great fallbacks. The Organization for Economic Cooperation and Development have predicted a growth of 1.8% for China – which, in itself, is a sorry figure when compared with the years previous, but when match with the corresponding figures for the other countries of the world, would strike a strong and positive note for the Asian giant. It would be the only one of the countries of the Group of 20 nations that would not suffer a recession in this landmark year of fiscal misery. This is what the latest economic update shows, as of now.

Along with metals, a booster shot for global economy

The prices of metals have always been the barometer for global economic growth – particularly copper. 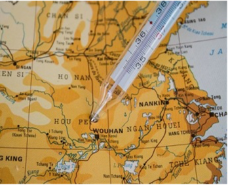 So much so, that copper has been called “Dr Copper” – with the honorific of a doctorate – because of its vaunted ability to forecast the upsurge in economy as well as the direction it is going to take in the short, medium and long terms.  But the boost in the metal markets is also a heartening herald for all aspects of world economy – because of the close inter-relatedness of business activities in modern times.

Thus, while there is the general feeling of despondency with several voices mourning the death of industry because of the pandemic, the story of the industrial metals is showing a contrary and hopeful sign. It is a sign we have to believe in because this forecast from the metals group has never erred in the past.