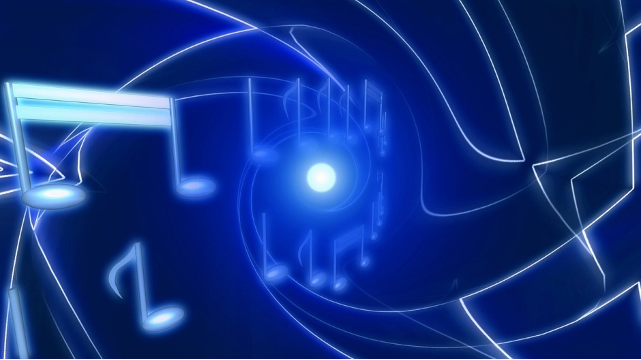 We had read of “the music of the stars” or the “music of the spheres” in classical literature. It has long been believed there is celestial music that is played and can even be heard in outer space.

Now it seems like the poetic imagination of long ago was not very wrong! The earth’s atmosphere is, actually, ringing like a bell – and this has been discovered by researchers of the University of Hawaii and Kyoto University. Their discovery that the whole of the atmosphere of the earth is “ringing like a bell” has reminded the scientific community of theories that have been doing the rounds in the last two centuries.

The music cannot be heard by human beings as it comes in the form of large waves of atmospheric pressure which sweep through the globe by making their way around the equator. The music or the ringing that the researchers refer to is the resonances of these vibrations in the atmosphere. 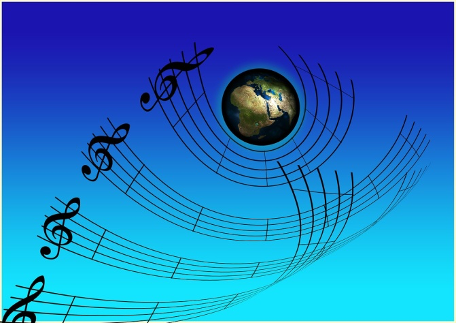 The basics of this music

Let us understand this phenomenon with the example of a ringing bell.  When it rings, it vibrates at a fundamental or main tone but also has several higher-pitched tones that accompany the main tone and together produces a pleasing music sound which we can term – musical. The atmosphere of the earth behaves in exactly the same manner. This study – jointly made by scientists at the two universities was the confirmation of two hundred years of theories put forward by physicists. The article was published in the ‘Journal of the Atmospheric Sciences’ only this July.

The article states how this music cannot be heard as sound but is composed of large-scale waves of atmospheric pressure that spans the globe around its widest part – the equator – with some waves circling from east to west and others from west to east. Each of these waves is a resonant vibration of the earth’s atmosphere, and they are similar to one of the resonant pitches of a bell. 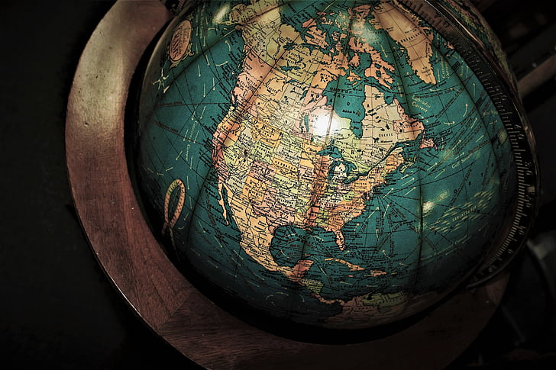 The history of atmospheric music in science

The earliest theory of atmospheric resonances was formed out of the understanding of the French physicist Pierre-Simon Laplace, in the 19th century. His insights were further worked upon over the next two centuries where refinements and detailed predictions of the wave frequencies were added to – as physicists came to some common understandings of this phenomenon although the theories were not proved and the predictions were never detected until the summer of this year, 2020.

How two hundred years of a scientific theory was finally proved 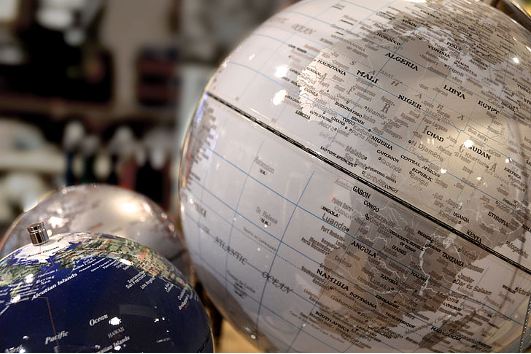 Over the last 38 years, detailed hourly analysis of observed atmospheric pressure over the globe has been carried out by two professors of two universities, Kyoto and Hawaii, and the International Pacific Research Centre. The result of this long survey and monitoring was the confirmation of dozens of the predicted wave modes.

In particular, the waves with periods between 2 hours and 33 hours, and travelling horizontally through the atmosphere at high speeds exceeding 700 miles per hour are the ones that create the patterns of high and low pressure.

Takatoshi Sakazaki, an assistant professor at the Kyoto University Graduate School of Science, the lead author of the study, said, “For these rapidly moving wave modes, our observed frequencies and global patterns match those theoretically predicted very well. It is exciting to see the vision of Laplace and other pioneering physicists so completely validated after two centuries.” 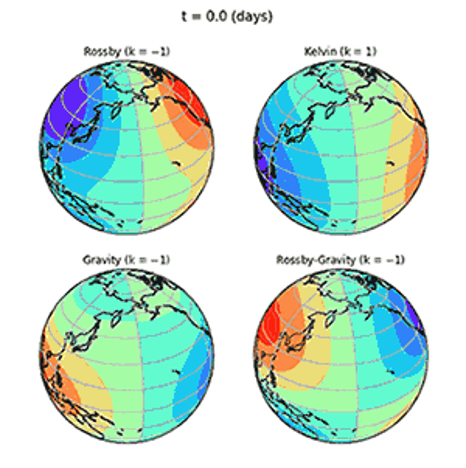 Magical through this discovery is, some more work has to be done

The co-author of this study, Kevin Hamilton, an emeritus professor in UH Mānoa’s Department of Atmospheric Sciences, remarks that, “Our identification of so many modes in real data shows that the atmosphere is indeed ringing like a bell. This finally resolves a longstanding and classic issue in atmospheric science, but it also opens a new avenue of research to understand both the processes that excite the waves and the processes that act to damp the waves.”

While the validation of two hundred years of scientific belief and the proof of many centuries of poetic imagination is a cause for celebration, there is more work to be done to grasp the details of the phenomenon of music in the earth’s atmosphere fully.