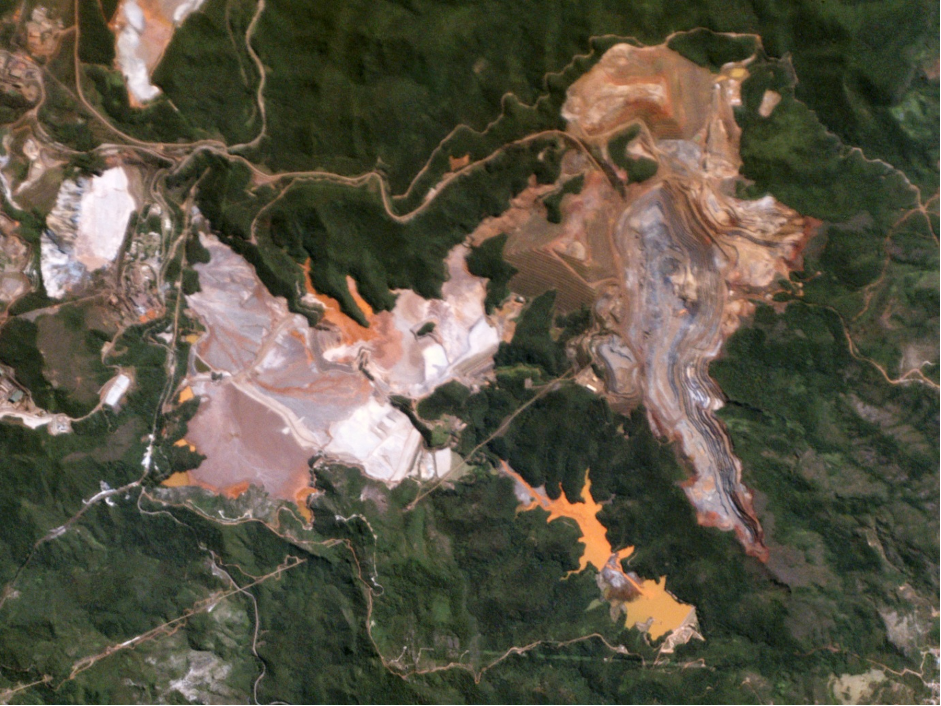 Second only to gold, in this year 2020, iron ore prices have been the best performing this year. At the end of August, the price touched $130/tn. The world looks on carefully and tries to analyse if this trend of rising iron ore prices would be sustainable or not. To do that, we have to look at the risks that may cause a fall.

The stimulus package rolled out by the Chinese government to revive the country’s economy in the wake of the shutdowns and closures of work and most other activities at the start of this year has rung in good news for the steel industry. The stimulus package contains immediate plans for frenetic building activity spread across a swathe of sectors in China. The demand for infrastructural materials including metals have skyrocketed because of this and this is good news for all in general and for the steel industry in particular as it is one of the main inputs for construction and infrastructure building. 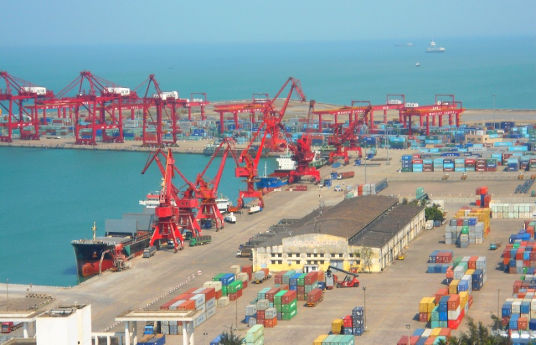 A golden time for steel

At a time when the rest of the world is still reeling from the shocks of the pandemic, China has managed to shake off its economic slumber and start working. Factories and workplaces have opened because China, being the first country to be affected by the corona virus contagion, has also been one of the first countries to recover partially – enough to start operating its key sectors and try and make up for the stagnation in the first quarter of the year.

The huge demand for steel in the country has triggered a demand for Iron ore which is consumed in huge quantities by the steel mills. As a result, there has been a record rise in the Iron ore imports by China this year. 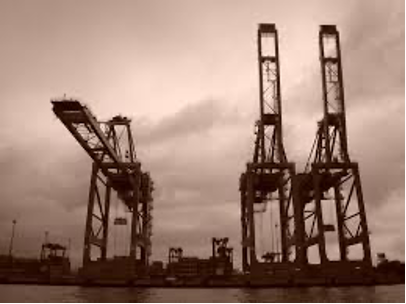 Hiccups in meeting this demand for Iron ore

China’s need for Iron ore to feed its steel mills has heightened the demand for Iron ore, but there are other factors that have raised the prices of Iron ore sky high.

After China, Brazil is the world largest consumer of Iron ore. Owing to the severity of the spread of the corona virus particularly in critical, interior areas of the South American country, supplies have been hugely disrupted there.

As a result, the prices have been further fuelled by week on week shortfalls and a growing desperation for the product. The record highs in prices registered by the Iron ore industry is a result of these compounded problems – and the question is whether this price rise would be sustained or taper off with a return to a more ‘normal’ economic climate. 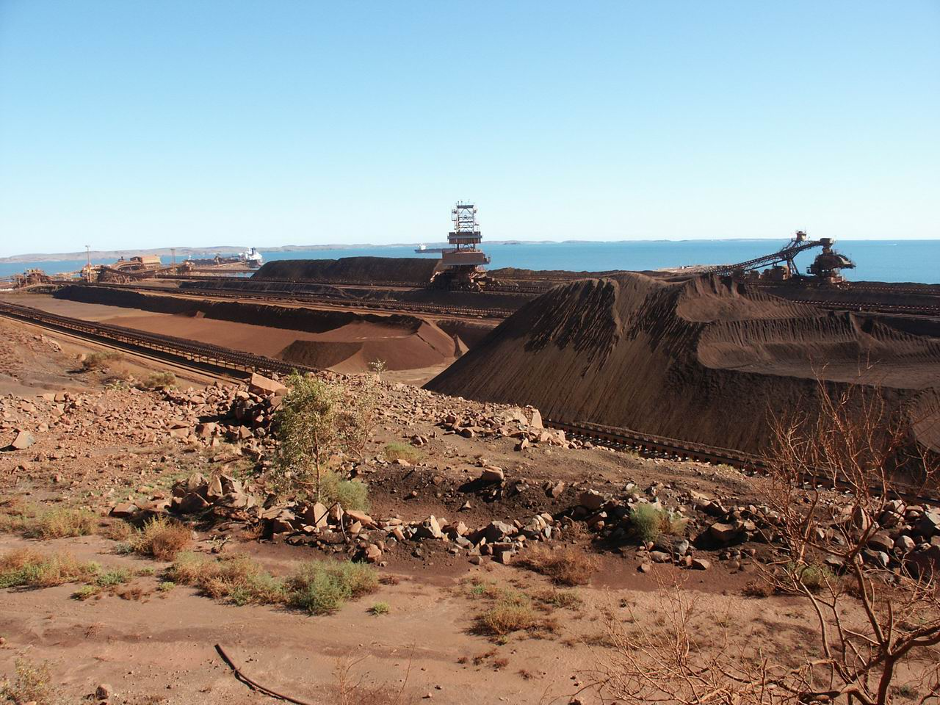 Australia‘s deposits may halt the upsurge in prices

Global supplies of Iron ore have been resuscitated somewhat by the deposits in Australia – which are now being used to offset the shortfall in Brazil. The Iron ore inventories may rebound with inputs now coming from Australia and thus put a stop to the surging prices of Iron ore as the commodity is again readily coming into the Chinese ports. 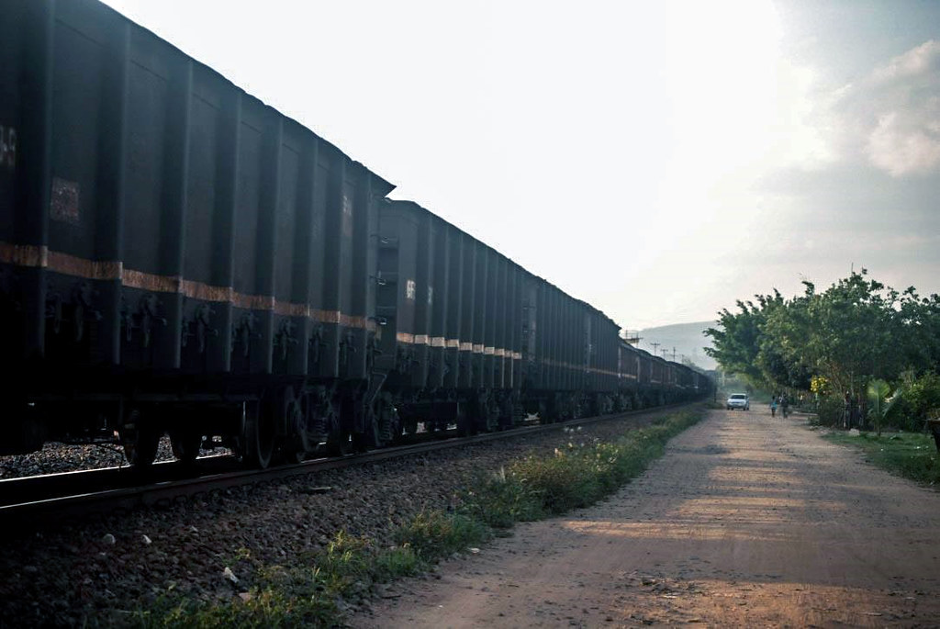 The breakdown of the graph from the start of the year

Starting from January this year, the price of Iron ore has steadily risen from $88/tn to $130/tn. The starting of the year saw China easing off on eco0nomic activities as it battled the epidemic that was spreading at an alarming rate out of Wuhan. This slowed down demand for raw materials and the factories that produce almost everything for every country in the world were also working at half manpower or even less. Whole town and cities were locked down with a severity that is possible from a powerful central command that brooks no argument.

Since China was the first country to be affected by the virus – which then spread around the world and sent governments into a tizzy with restrictions, regulations and lockdowns – China was able to arrive at some sort of containment and check, just enough for the country to start up its economic activities again. The world was closing down, but China was already on a roll.

Giving a fillip to the process, the government’s massive influx of capital into core sectors once again pushed up demand for all sectors that supply material to the Chinese factories and mills. The stimulus package of China, therefore trickled down to the other parts of the world who were shipping to or trading with the Asian giant. The biggest bit of good news was for the Iron ore industry which was essential for the construction and infrastructure building plans of the Chinese government. 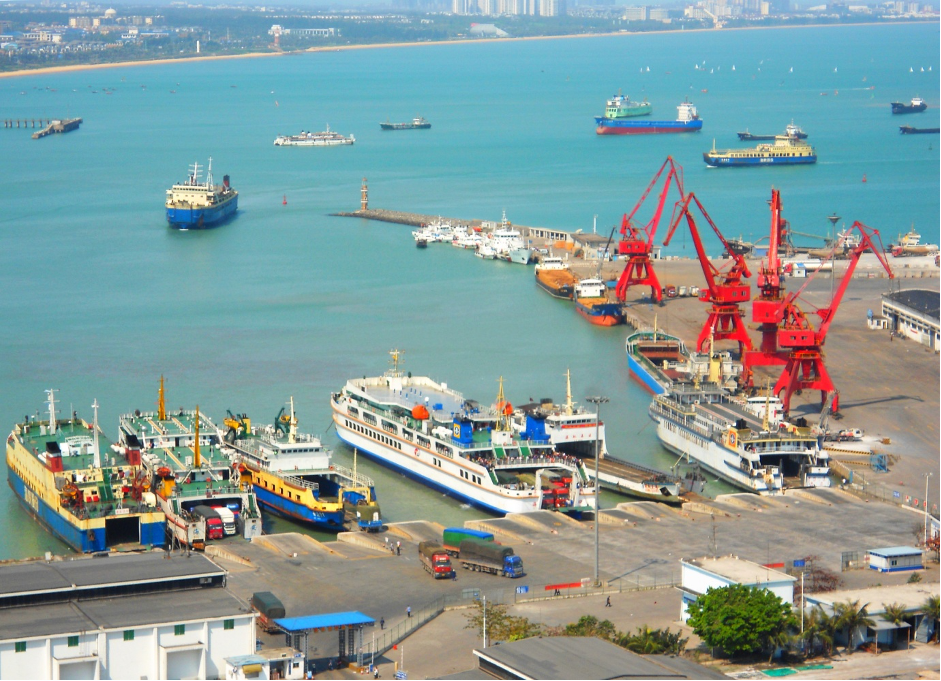 A staggering 93 million tonnes of crude steel was produced in China in July. This was a sharp increase from the 79 million tonnes produced in January. Concurrently, because of the heavy industrial activity within the country, there was hardly any surplus left over for export. On the contrary, the Chinese needed more and more of it – and in spite of the large increase in crude steel, the demand for raw material from around the world increased – leading to a huge surge in imports.

The prices, too, are higher than the earlier year because of the earlier mentioned bottlenecks in Brazil. The world’s second largest Iron ore supplier was busy battling the Covid19 pandemic which caught the country totally off-guard and wreaked havoc on the population and the nation’s industries. On top of that there were weather issues that added to the woes of an already hard-hit Brazil. And with this stoppage of supply, suddenly and with no way of knowing when conditions would improve – was what started the up-spiral of prices. 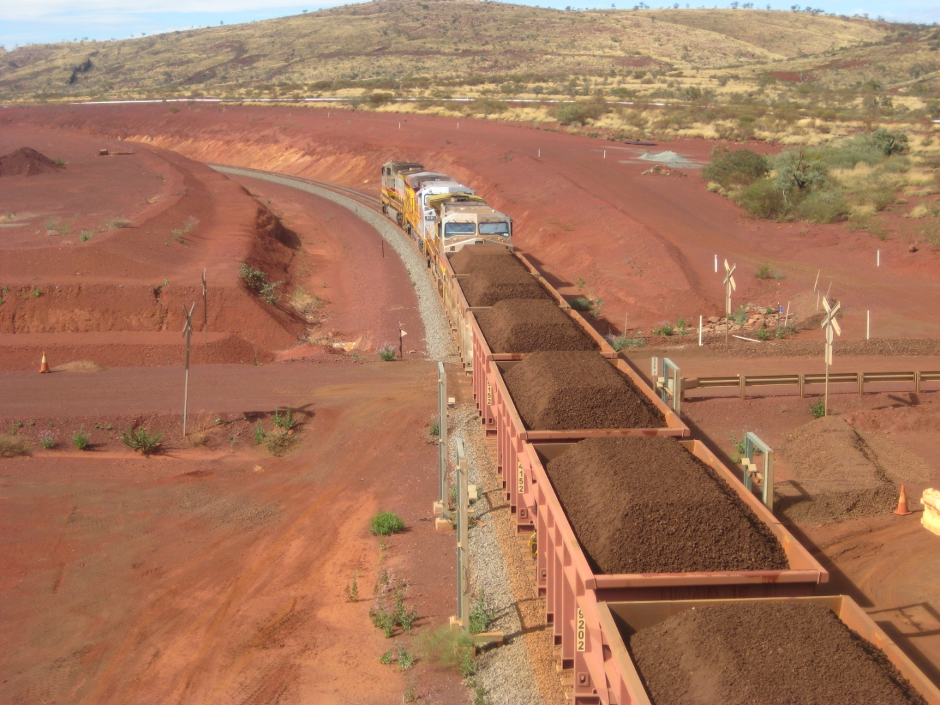 How long would this galloping rise in prices continue?

As mentioned earlier, supplies from Australia have filled the gap in some measure. Australia has, further, increased its shipments of Iron ore to offset the lacunae from Brazil.

However, it is expected that Brazil would re-enter the market in the second-half of this year thus making available large supplies of the ore. This would stabilize the prices and may even cause a downturn to pre-lockdown times. 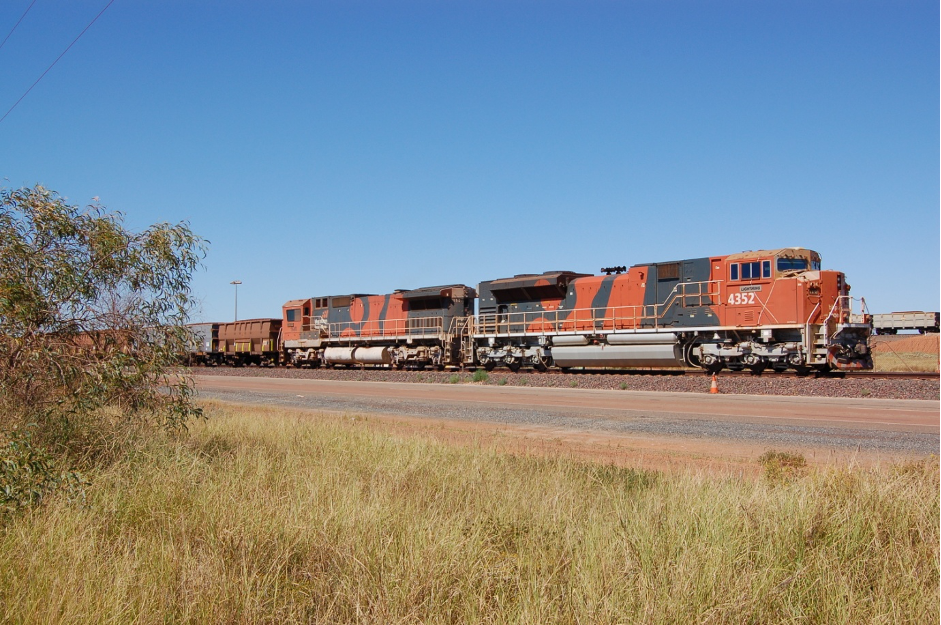 The increased volumes are already being seen

In the last three weeks of August, the amount of Iron ore being available for consumption at steel mills has already seen an increase. The aggregate on offer from Australia and Brazil have pushed up supply, according to Mysteel’s latest figures.

As a result, the inventories at China’s ports, which had fallen to the lowest in the last three years have now bounced back to 113 million tonnes.

If this state of increasing stability continues further and the main suppliers of Iron ore can raise their outputs to match the growing demand in China during its phase of a building binge, the price of Iron ore may correct itself to $100/tn, according to analysts around the world.