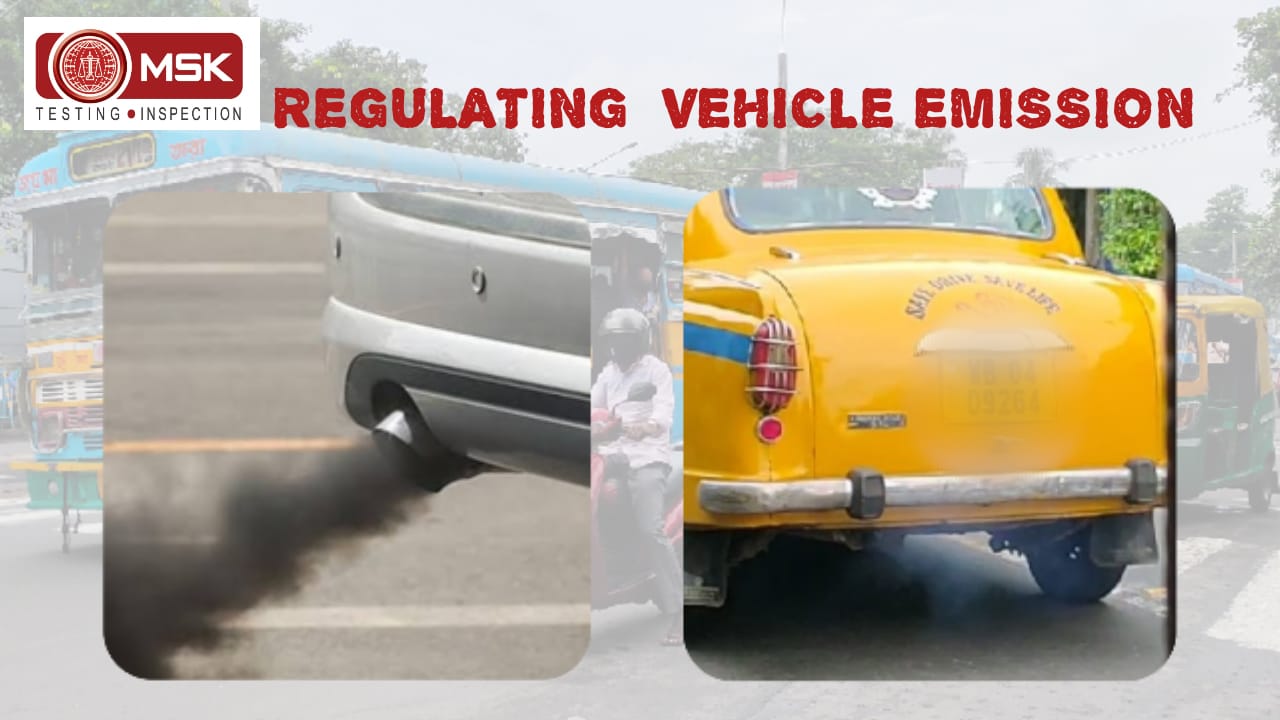 Did you get used to breathing in the cleaner air ever since the nationwide lockdown was implemented? Are you worried that with ‘unlock’ being implemented, we will soon be breathing in air as polluted as before the lockdown? Well, there’s hope yet that conditions will not revert to being as bad as before, thanks to the BS (Bharat Stage) VI norms for vehicular emissions that came into effect on 1st April 2020.

The BS norms have been instituted by the Government to regulate vehicular emissions of air pollutants including greenhouse gases that cause global warming. These norms apply both to the vehicle and the fuel. Since the year 2000, when the norms based on European standards were first introduced, the norms have been periodically upgraded alongside technological advances to become more stringent. In 2016, in the interest of public health, the Government took the bold decision to leapfrog from BS IV to BS VI norms by 2020, altogether skipping a BS V norm.

So what do the new norms mean? Well it obviously means less pollution and easier breathing but let’s also understand the actual scale of change. As per BS VI, sulphur content in fuels should not be above 10 ppm whereas the earlier norms capped it at 50 ppm – a whopping 80% reduction. Similarly, the cap on emission of nitrogen oxides has been tightened by about 25% over the previous limit for petrol vehicles and about 70% for diesel vehicles. Both these pollutants cause irritation of the eyes and skin, breathing difficulty and lung damage, specially amongst children. These can also result in acid rain that is harmful to trees and crops.

This battle to keep our air clean and breathable calls for the concerted efforts of all actors. While the Government has made huge investments towards making BS VI compliant fuels available, the auto industry is stepping up to make the shift to production of compliant vehicles. But we citizens will also have to play our part as the compliant vehicles and fuel are likely to cost a bit more. But that is probably a small price to pay towards ensuring that our future generations are able to  breathe easier on a greener planet.