This present work was aimed at the quantitative determination of three anti-nutritional factors (Oxalate, Phytate, and polyphenolics) in wine samples. The determination of polyphenolics was done using Folin-Ciocaltau’s Spectrophotometric method; the determination of oxalate was done through titrimetric method and phytate was estimated by spectrophotometric method. The result revealed that the wine samples actually contained these anti-nutritional factors in varying amounts. Intake of the wine over a long period of time could increase the anti-nutritional content and cause serious health challenges. Therefore, sensitization on the harms of prolonged intake of these wine samples should be a priority and routine analysis to be carried out to have a check on them.

The term “anti-nutrients” suggests what they are. Whereas nutrients are substances that nourish plants and animals to grow and live, anti-nutrients earn their title because they can block the absorption of nutrients. Anti-nutrients are naturally found in animals and many plant-based foods. In plants, they are compounds designed to protect from bacterial infections and being eaten by insects.

The anti-nutritional factors may be defined as those substances generated in natural food stuffs by the normal metabolism of species and by different mechanisms (e.g. inactivation of some nutrients, diminution of the digestive process, or metabolic utilization of feed) which exert effects contrary to optimum nutrition.

The knowledge that these compounds elicit both toxic and advantageous biological responses has given rise to several investigations in recent times as to their possible physiological implications in various biological systems. It is well known that plants generally contain anti-nutrients acquired from several naturally-occurring chemicals. Some of these chemicals are known as ‘‘secondary metabolites’’ and they have been shown to be highly biologically active. They include sapiens, polyphenolics, flavonoids, alkaloids, trypsin (protease) inhibitors, oxalates, phytates, lectins, cyanogenic glycosides, cardiac glycosides, coumarone and gossypol. The list is inexhaustible. 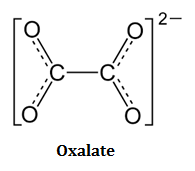 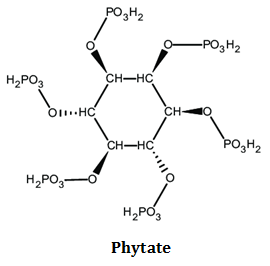 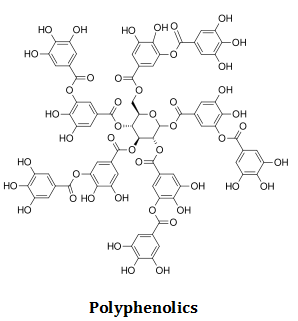 Red wine samples were purchased from local market of Kolkata, West Bengal, India. All the reagents and chemicals used were of analytical grade and procured from E-Merck India Ltd.

Determination of oxalate was done in three steps; namely, extraction, precipitation and titration. Oxalate extraction was achieved by digestion of the samples by HCl. Iron was precipitated by basifying the solution by adding NH4OH. The iron free samples were converted to calcium oxalate by treating with CaCl2. Finally, estimation of oxalate was achieved by titration with potassium permanganate. 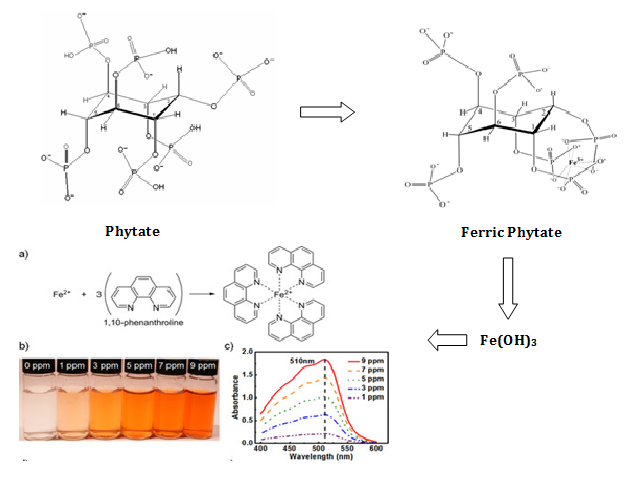 Phytic acid is an important form of storage for phosphorus and possesses antioxidant activity. However, Phytic acid prevents the absorption of iron, zinc, and calcium and may promote mineral deficiencies and considered as anti nutritional factor. Wine samples were found to contain moderately low levels of phytate.

While oxalic acid is a normal end product of mammalian metabolism, the consumption of additional oxalic acid may cause stone formation in the urinary tract when the acid is excreted in the urine.

Most people get between 200 and 300 milligrams of oxalates daily. If you’re at risk for kidney stones, doctors may also recommend “low-oxalate diets” of less than 50 milligrams daily for some people. All the wine samples found to contain low levels of oxalates.

Although, polyphenolics are considered as ace group of antioxidants, they form insoluble complexes with proteins leading to a reduction of digestibility of these nutrients. Wine samples were found to contain high levels of polyphenolics which is good and bad at the same time.

Although anti nutrients have some beneficial effects on health, they are a serious threat to some group of people with respect to nutrient absorption. Hence, anti nutrients should be routinely checked in various food products.